I came across this cool video a couple of days ago and I find it brilliant. The song, the lyrics, the video are so well put toghether and you surely won’t be thinking of anything else in the next 4 minuts after you hit play.

Oren Lavie (born 1976) is an Israeli singer, songwriter, playwright, and theatre director. His music video for “Her Morning Elegance”  has earned a 2010 Grammy Award nomination for “Best Short Form Music Video”. On March 10, 2009, Oren released his debut album, “The Opposite Side of the Sea”, in the United States. 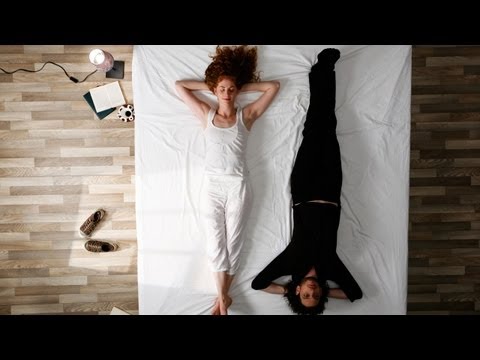