An origami tale of a skilful paper folder who could shape the world with his hands.

Papiroflexia (Spanish for “Origami”) is the animated tale of Fred, a chubby man with a passion for paper folding, who wants to change the world with his art. It was originally written as a poem by Joaquin Baldwin, and later developed into an animated film at the UCLA Animation Workshop, with music by Nick Fevola. 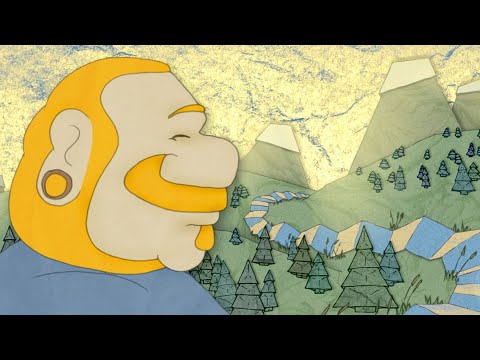 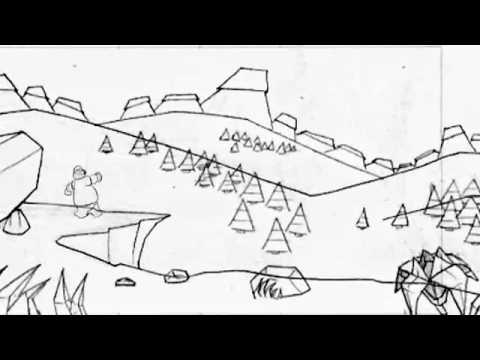 No matter how far architecture evolves I pray this style never fades away, the magnificence of Gothi
I started doing pyrography a year ago and self taught of what I know at this point. Wow your work
Hmm is anyone else encountering problems with the images on this blog loading? I'm trying to dete
Эльслотс, это талант создавать игровую среду для пользователей, когда игровые автоматы и слоты каж
Fabulous. Witty. Glorious. Takes patience. Good eyesight. Vision Fastidious. Thank you